We use cookies to provide the best possible customer experience. If you continue you accept this use of cookies. Go here to read more.
OK
Category /
Art
/
ContemporaryPaola Suhonen – Poem portrait of Nina
1245279
Paola Suhonen
(Finland, Born 1974) 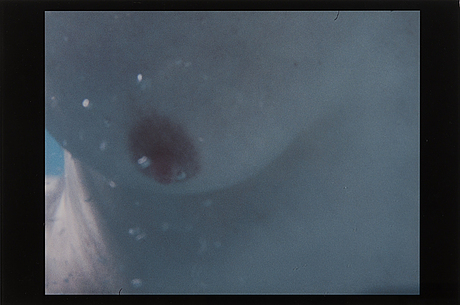 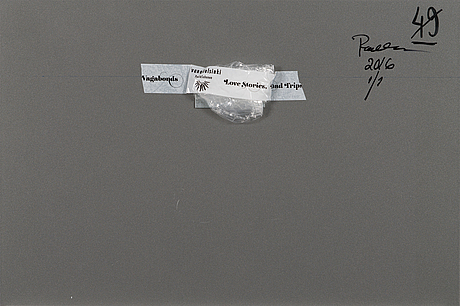 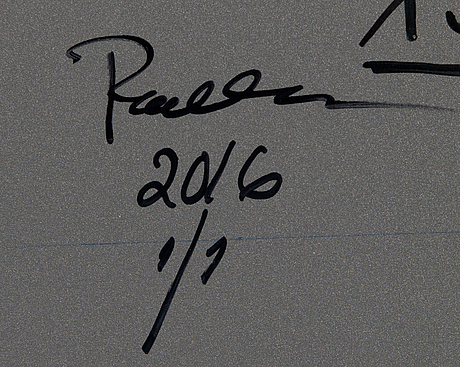 Pro Finlandia award recipient Paola Suhonen (b. 1974) is a fashion designer, artist and filmmaker, known as the founder of Ivana Helsinki. Suhonen graduated as a cinematographer in 2012 and as a Master of Art in 2020.

The works that are now for sale at Bukowskis were included in the exhibition. The portraits are shot with a 16mm movie film (24 frames per second), which Suhonen describes as the most natural way of shooting portraits – the person being filmed forgets the presence of the camera and embraces the moment.