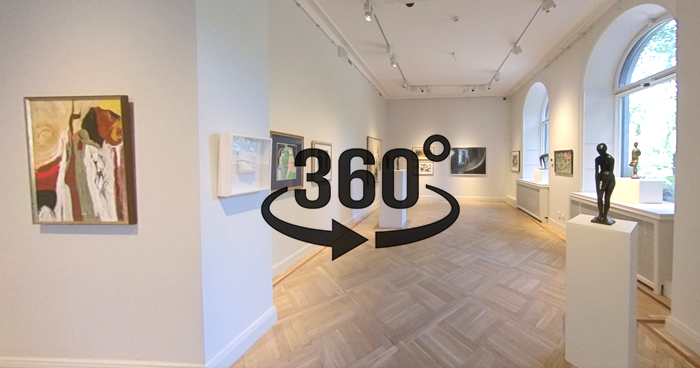 Enjoy the viewing from home

To the virtual showroom > 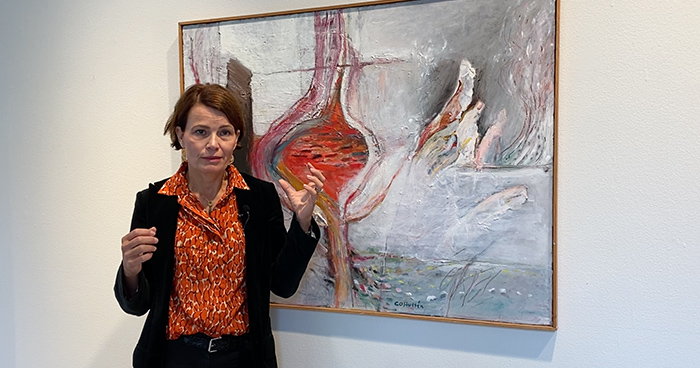 Abstract expressionism with its roots in New York and the informal art in Western Europe came to dominate the art-world after the Second World War. During the years following the war, known as “the five starving years ” in Sweden, several new artist groups appeared, working in parallel through existentialism, action paiting and abstract expressionism as important starting points.

In Malmö, Sweden, an avant-garde group known as “The Imaginists” was formed, where artists such as C.O. Hultén and Max Walter Svanberg had significant roles. The group challenged earlier surrealism and instead created an expressive and poetic ambiguous style, often with elements of nature, women and erotica.

“I can imagine art without any forms”. A quote by Rune Hagberg, who, with artists such as Eddie Figge, Rune Jansson and Inger Ekdahl, were drawn to unconventional, spontaneous art forms during the 1950s and –60s. This focus, also known as lyrical abstraction, grew with Paris as its centre after 1945. Within informal art, lyrical abstraction became recognised as a relatively harmonious, elegant art form with associations to elements of nature.

More often than not, it is confused with, or linked to, the closely associated tachism: a similarly expressive type of art, but one which rather portrays a more action-filled style with splashes and splatter (as the name implies, deriving from the french word “tache”, a stain).

However, these are to be viewed as descriptive indications rather than formal movements or schools of art. Both styles can be seen among several artists.

Even sculptural art followed this development. The classic forms were inspired by expressionism and cubism during the early 20th century, often with influence from African sculptures, later leading to a form of abstraction. In Sweden, artists such as Asmund Arle, Gunnar Nilsson, Eric Grate, Bror Marklund and Liss Eriksson were innovators of new forms of expression in the three-dimensional form.

Our auction’s collection consists of both Swedish and international art, especially from the 1940s, –50s and –60s – an important period within art history, as it led to new art movements.