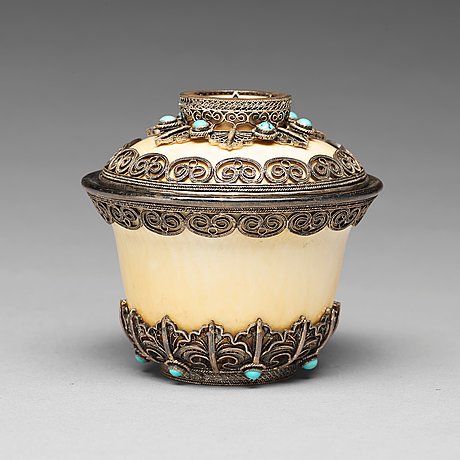 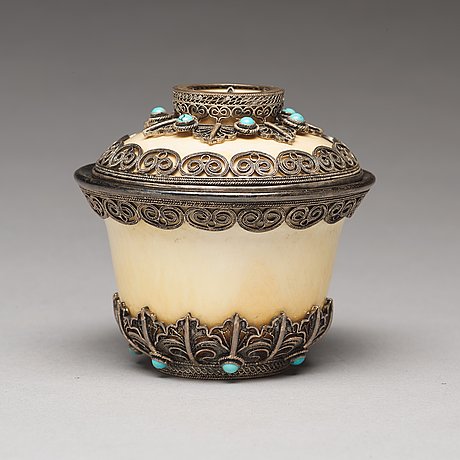 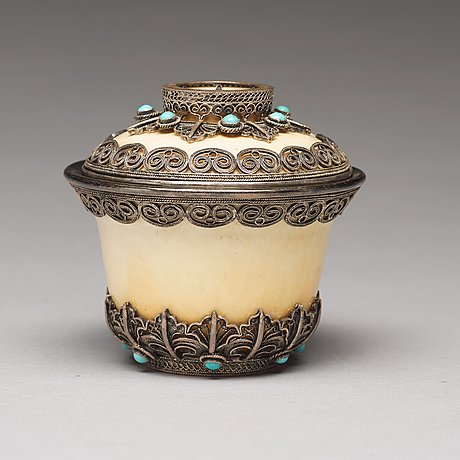 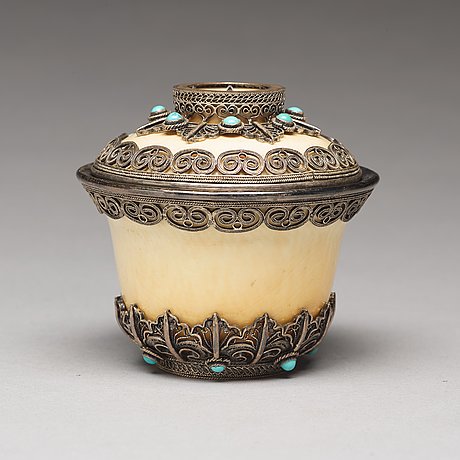 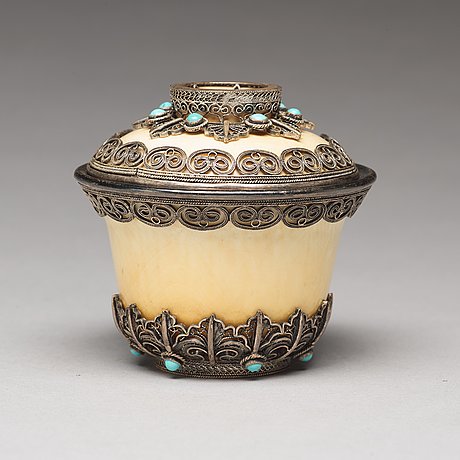 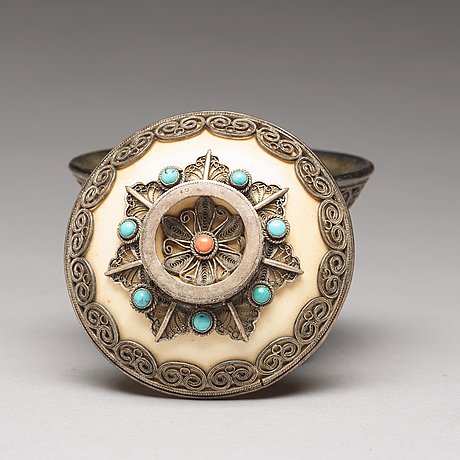 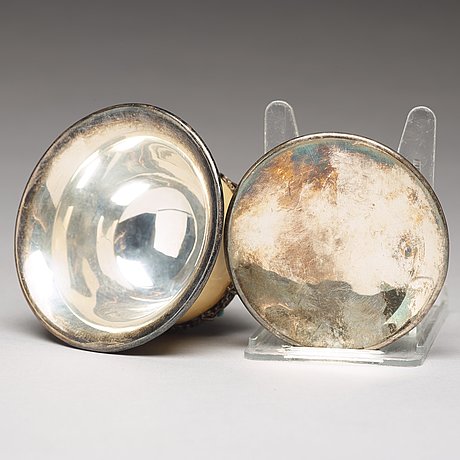 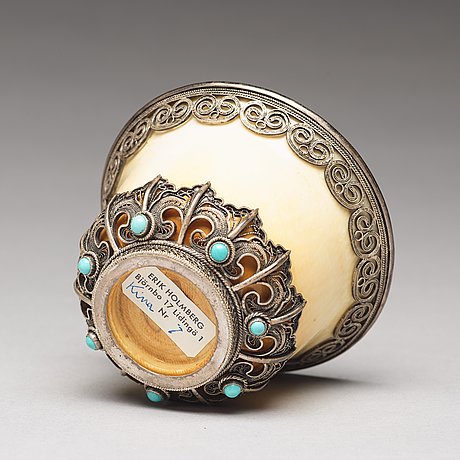 The Collection of Erik Holmberg. Purchased from Elis Eklöf 13/3 1969.

From the Collection of Erik Holmberg, thence by descent. Bankdirektör Erik Holmberg was born in 1888 (died 1972), married to Ester Holmberg (?-1955). Erik Holmberg made a career at Svenska Handelsbanken and worked there as a Bank Manager up until his pension. He grew up in Trysil, Norway which came to make an impact upon him and he continued to enjoy nature, skiing and hiking throughout his life. He and his beloved wife Ester lived in a villa at Lidingö, Stockholm where he also kept his wooden sailboat Albertina.

Prospective purchasers are advised that several countries prohibit the importation of property containing materials from endangered species, including but not limited to coral, ivory and tortoiseshell. Accordingly, prospective purchasers should familiarize themselves with relevant customs regulations prior to bidding if they intend to import this lot into another country.